I wrenched my heart, felt my adrenaline pump into my chest.

I was angry, but I did not know why

WHY CAN I NOT SEE

WHAT AM I TO DO, WHAT IS THE CHOICE

…I HAVE WAITED, IN PAIN. TELL ME MY DIRECTION, please…

With wreaths bridging the gap between fire and stone

It hurt, the growing pains

It was meant to be earned, and it was, oh I’m so sorry I didn’t mean to let go, it was earned.

I attempted to cleanse my mind.

I attempted to cleanse my vision.

Neither worked. Until, “A Ghost Story”

A movie, I meant to watch many months ago.

It was the same time.

So I pressed play and began watching a very beautiful film.

Until I began to notice something, odd.

I was not afraid of the ghost, nor the appearance of one beside me.

I was excited. Anticipating.

I thought, “maybe I am here to listen”

It was a choir of affirmation from vocal chords I could not see.

The Ghost in the story lays a hand on the living.

And then I felt it.

A continuous inhale, repeating with clarity.

I feel a buzz, my phone reveals a message:

“A future event accepted as inevitable” 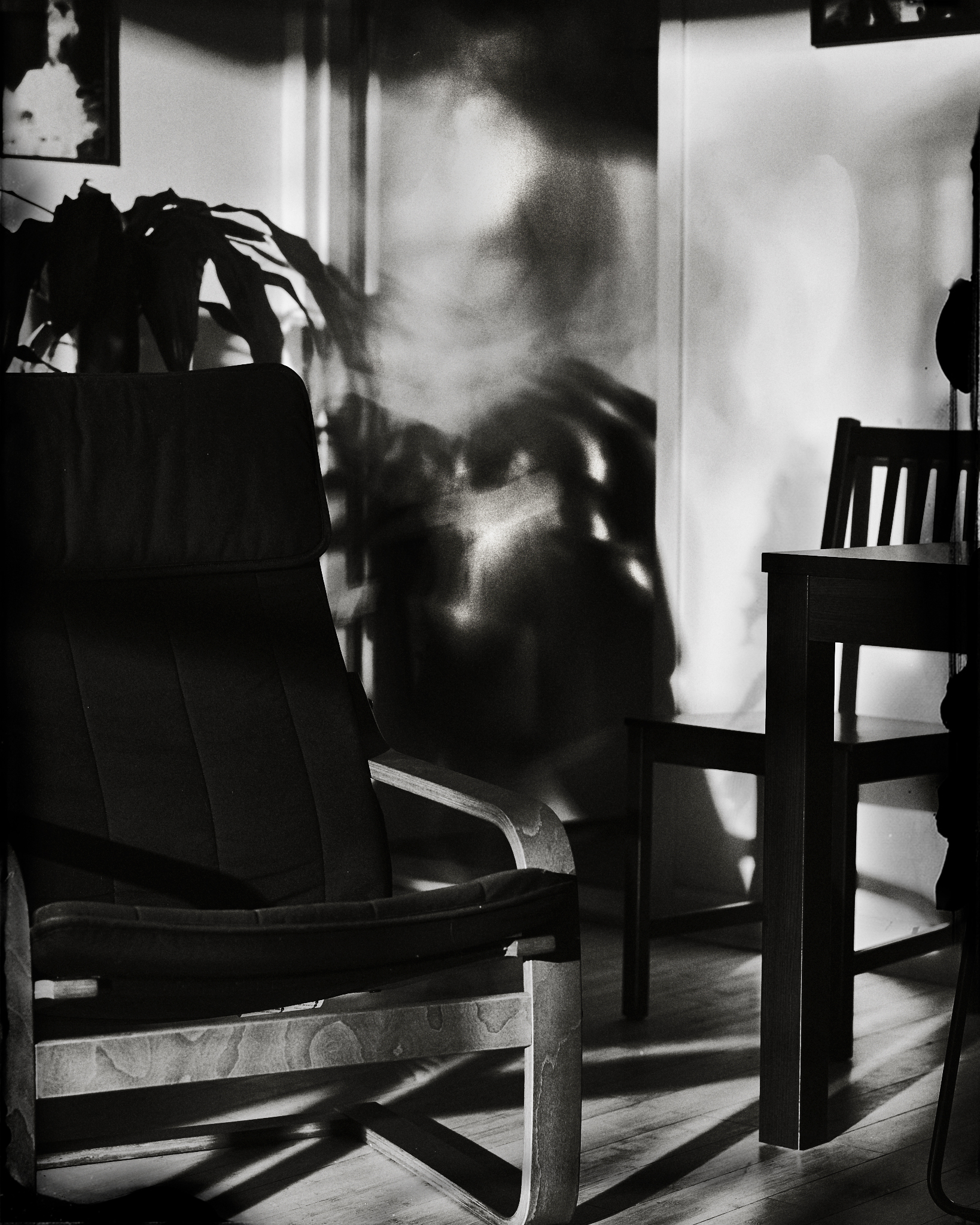